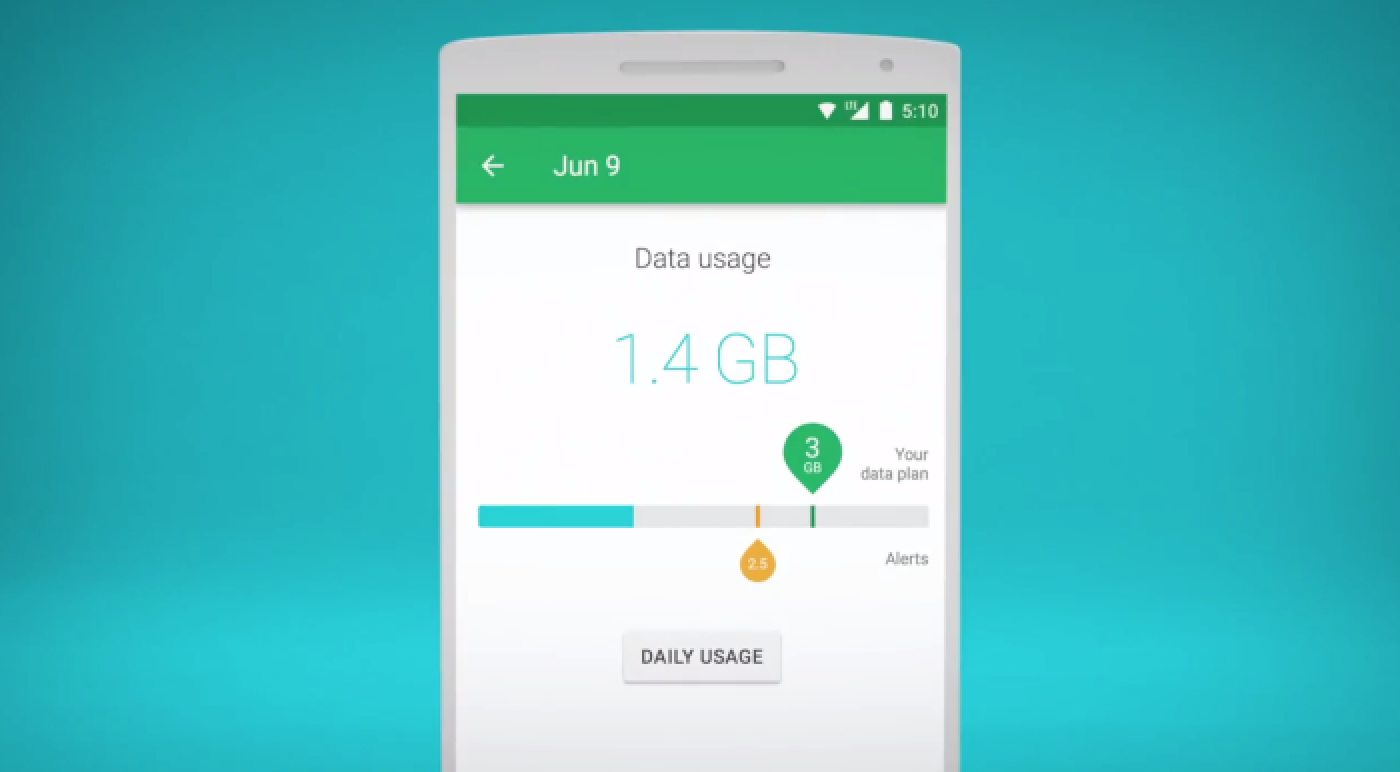 Google launches its own mobile network

Wait, what? That's right, Google has launched its own mobile network in the US exclusively for owners of the Nexus 6. The company has launched the experiment -- dubbed "Project Fi" to try and offer better connectivity at lower prices.

Project Fi isn't really a mobile network, because Google partners with T-Mobile and Sprint to deliver the cellular service, but with a difference. Whenever you're near one of more than a million free hotspots in the US, Google seamlessly connects you and encrypts your data.

Numbers on the phone network are cloud-connected so you can call and text with the same number via phone, tablet or laptop. It seems like a great idea that could change the way we think of mobile networks, so I hope it rolls out more widely.

The European Union is officially charging Google with unfairly exploiting its position as dominant search provider to its advantage. The charges assert that the company hurt competitors in the online shopping industry by showing its own e-commerce product first in search results and that it took content and demoted links from its competitors.

All of this probably isn't that surprising, but Google sent out an internal memo that bluntly describes why the charges are completely ridiculous: competition is thriving. This will be an interesting case to watch unfold, however it'll take a number of years to get to completion.

Facebook introduces Hello, an app to replace the Android dialer

As Facebook seeks to control more of your life, it has another new app: a dialer to replace the default one on your phone. Instead of relying on your contact information, the new app looks people up on Facebook to get phone numbers and identify inbound calls.

It also takes advantage of Wi-Fi calling when it's available, so you can decrease your mobile bill. The idea is great, however I'm not sure I would be comfortable giving more control to Facebook of my phone.

If you've got a site that isn't mobile friendly, you should fix it fast. On April 21, Google put a new algorithm into place for search that lowers sites in results which don't work properly on mobile devices.

This is a big deal for two reasons; the majority of traffic for many sites these days comes from mobile and that it took this long for it to happen. There's nothing worse than ending up on a desktop site on your phone, so you really should consider working on one if you aren't already.

Already got one? Here's a gold star: 🌟

Facebook has successfully claimed over four billion monthly video views on content uploaded by users a mere few years after it started taking video seriously. Is the social network going to be the first one to challenge YouTube's reign on video?

It'll take a lot of work, but maybe eventually YouTubers might become FaceViders instead?

Press me! The buttons that lie to you

You probably realized that those buttons for pedestrians at the traffic lights don't actually do anything by now, right? You probably didn't realize that thousands of these types of "placebo buttons" exist all around you, just to make you feel better about waiting for something.

A great read on where many of these lie and just why they exist.

The company doesn't detail how those sites are chosen and won't let those people with free access venture outside of them. It's been a hot topic in India, with many rejecting the notion because it's unfair and doesn't provide people with the full picture.

A great read on why this matters for everyone, even outside India.

The Man Who Broke the Music Business

This amazing read takes you through the history of music piracy and how one man was responsible for leaking many albums online as the Internet gained popularity. Those leaked albums came direct from the factory where CDs were printed and despite the authorities trying to catch those responsible for over a decade. 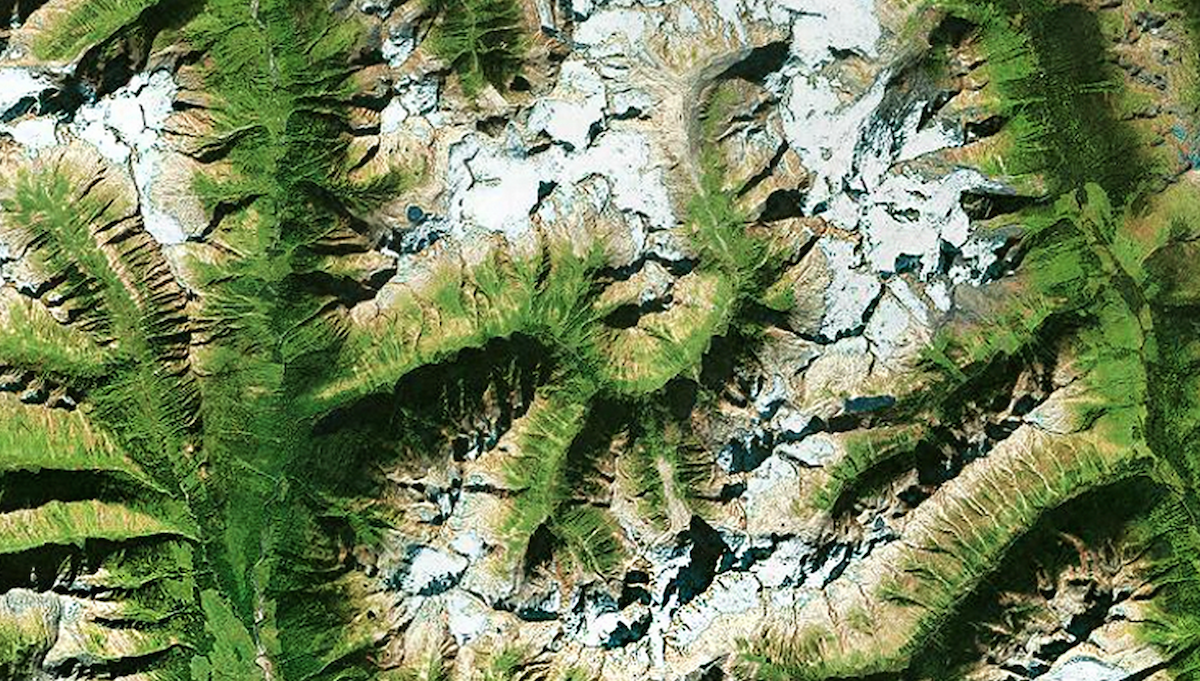 Need great wallpapers for your phone? As it turns out, Earth is a pretty gorgeous place from above. This nifty little site provides beautiful photos from satellites in the right size for your device.

I'm always fascinated by the ways that other people work and how I can improve my own habits and this well-designed site that provides insights into how others operate is amazing. If you have big goals and want to achieve something awesome this year, this site is for you. 🎉

I just wanted to take a quick moment to thank you for reading and to apologize for a few weeks of late (or missing!) newsletters. I've been moving to the Netherlands, which has taken up essentially all of my time. Now that I'm here, things should start going back to normal again (at least once I find an apartment).

There are exciting times for Charged ahead, with a new design planned, the return of the popular tweets and recommended followed sections along with some new ideas. It'll also have much more great content each week when the new design launches in a week or two. I can't wait to show you, it's really great.

If you enjoy this newsletter, please tell your friends with a simple tweet or Facebook status, I appreciate it more than you know!