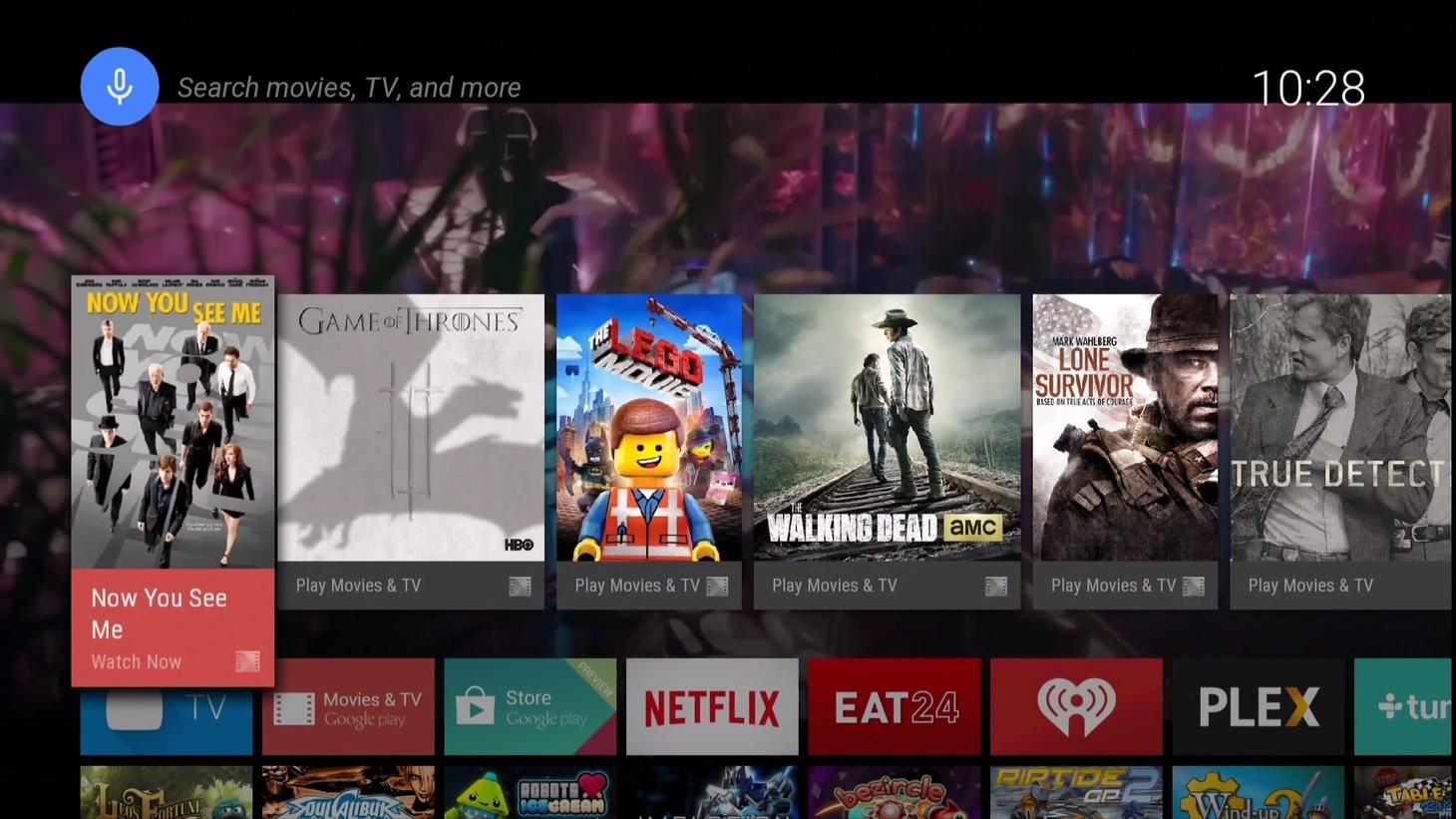 Sony and Samsung go to war over smart TVs

Samsung and Sony have gone to war over which OS their TVs are running; Samsung announced this week that it'll use its own Tizen OS on all future smart TVs but Sony will be using Google's brand new Android TV platform.

I think the move on Samsung's part is pretty disappointing and shows it's just trying to control the platform; it may have shot itself in the foot. Android TV is well designed, works great with all Android phones and includes open standards like Google Cast which is a huge advantage. I won't be buying another Samsung TV. Oh, and 3DTVs are basically dead.

Monster cables is suing Beats audio for pirating its headphone technology, claiming that the company learned about engineering, design and distribution from Monster then stole its methods before eventually selling to Apple.

It's a bit fishy they waited until after the Apple acquisition to take this to court; I doubt they'll win.

We finally have an idea of when Apple's Watch will launch. 9to5Mac is a reliable source and it's saying that the company is finishing up the software before training for retail employees start next month.

Every year, the world's tech writers descend on Las Vegas for CES where every tech company tries to tell you that you need its latest widget. This year's highlights included everyone trying to sell you a selfie stick, Intel's amazing Realsense technology, this amazing smartwatch you can't even get and a whole bunch of other crazy gadgets.

Every few years, a second is added to clocks in order to keep them accurate as the Earth's rotation slows down. This sounds trivial in itself, but is important for atomic clocks. Unfortunately, the internet is intrinsically reliant on accurate time and it doesn't handle an extra second appearing out of nowhere particularly well.

Why do we procrastinate so much, even though we know it'll hurt later? It may be because we view our future self as a stranger, rather than simply ourself. Fascinating read.

"By the end of last year, it was fancy-ice clear that the distinction between phones and the other little touchscreen computers with over-the-air Internet connections had become blatantly artificial."

A mile wide, an inch deep

Ev Williams, previously CEO of Twitter recently said he "didn't give a shit if Instagram has more users than Twitter" and now we know why: he believes that simply counting users doesn't give a reflection of how much utility a service is really seeing. We need better metrics other than unique users going forward. 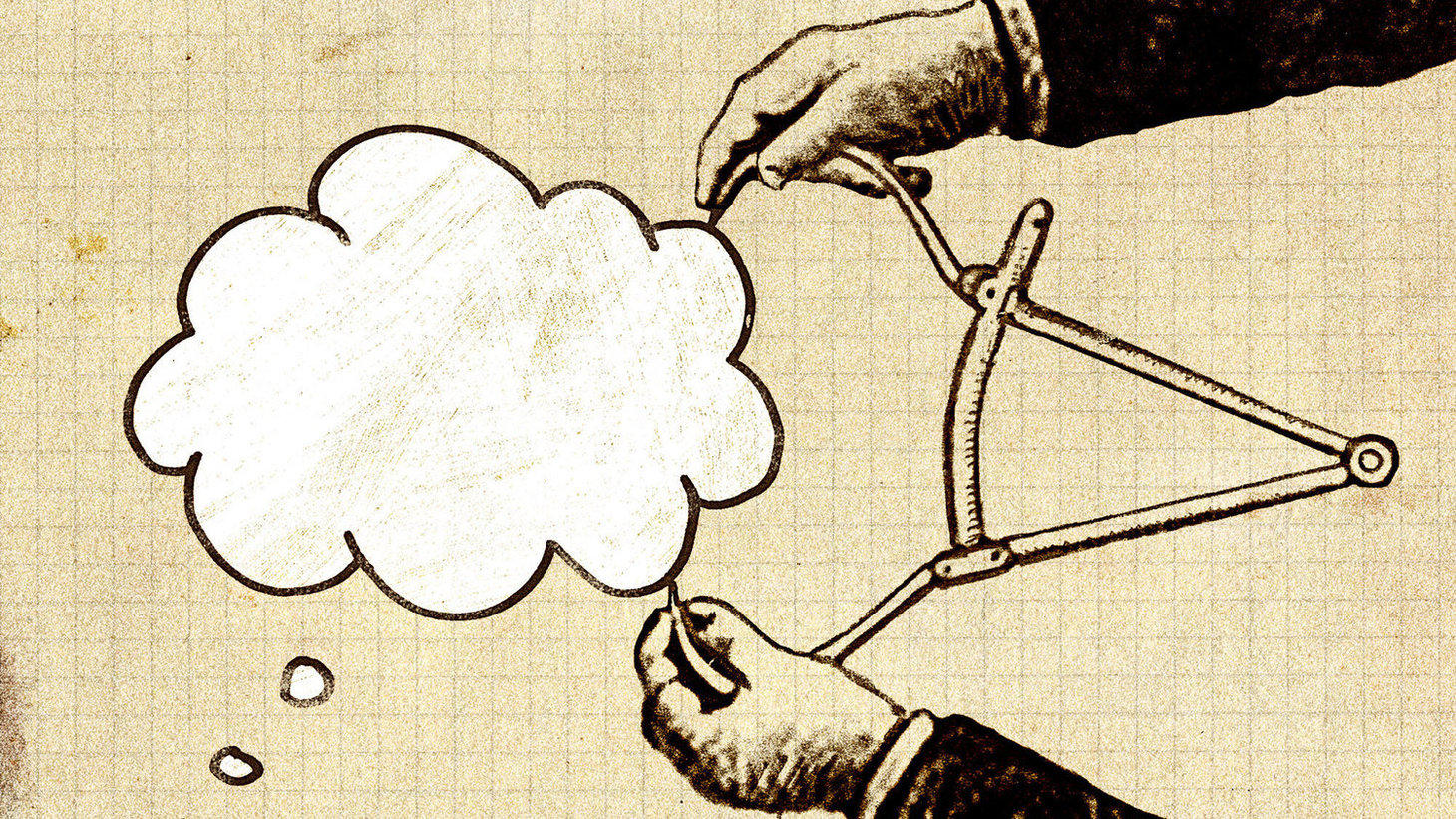 Everyone loves podcasts, right? Two new ones caught my eye this week; The Secret History of Thoughts by NPR which explores how our thoughts work and Reddit's new podcast 'Upvoted' that gets the story behind items found on the homepage of the site. I encourage you to check these out!

This week Google announced it's new Airplay competitor this week called Google Cast. The technology allows you to "cast" audio to speakers which offloads the streaming task to the speaker, so you can use your phone to take calls or watch videos without interrupting the music.

Love Charged and know a business that would be interested in financially backing us and putting a single, relevant ad in our newsletter? Just reply to this email if you're interested!

Welcome to 2015! We all made it here together; hope you enjoyed reading the first edition for the year; if you have any feedback feel free to reply to this email as I read all replies.