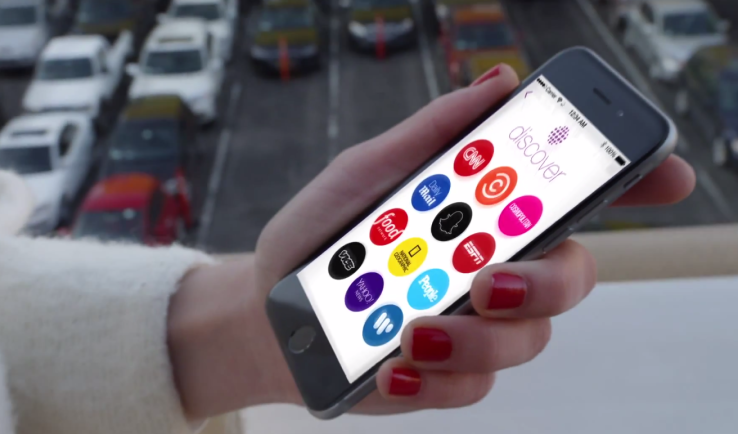 Snapchat is making moves to be the hub for everything, with its newest "Discover" feature announced this week. The feature shows rich news content with videos and photos from partners like CNN, Yahoo and Fusion.

It's a little rough around the edges, but is an interesting addition for an app that so far has focused on sharing photos and videos with friends. I could see Snapchat moving into a future where it's a hub for small apps inside the main app, like Line Messenger already is.

What's curious is while Facebook is busy separating its services out into individual apps rather than a single umbrella app, Snapchat is doing the opposite and cramming in more features.

I'm not usually one for earnings calls, but Apple's this time around was stellar. It sold 74.5 million iPhones last quarter, compared to 51 million this time last year. That's a crazy amount of phones. Oh and Apple now has an incredible $178,000,000,000 in cash on hand. 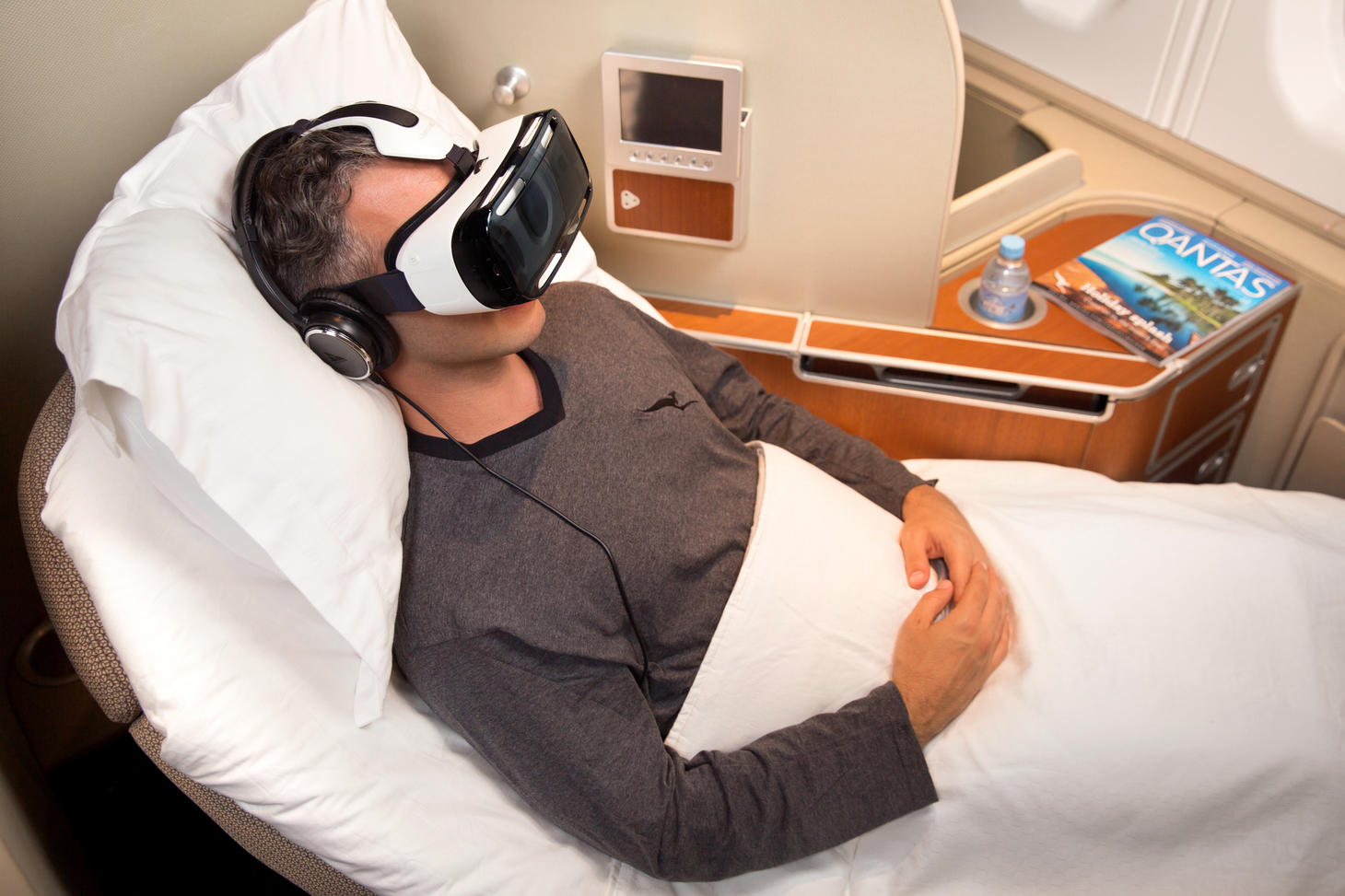 Virtual Reality... on a plane?

A partnership between Samsung and Qantas is bringing the Gear VR headset to a limited number of flights for first-class passengers. Those passengers will be able to experience virtual reality as their in-flight entertainment experience... I just hope they don't get motion sick easily!

Another nail in the coffin for Adobe Flash this week; YouTube now defaults to the HTML5 player that doesn't require the flash plugin anymore. That's a big leap toward not ever needing Flash installed to using the web properly! 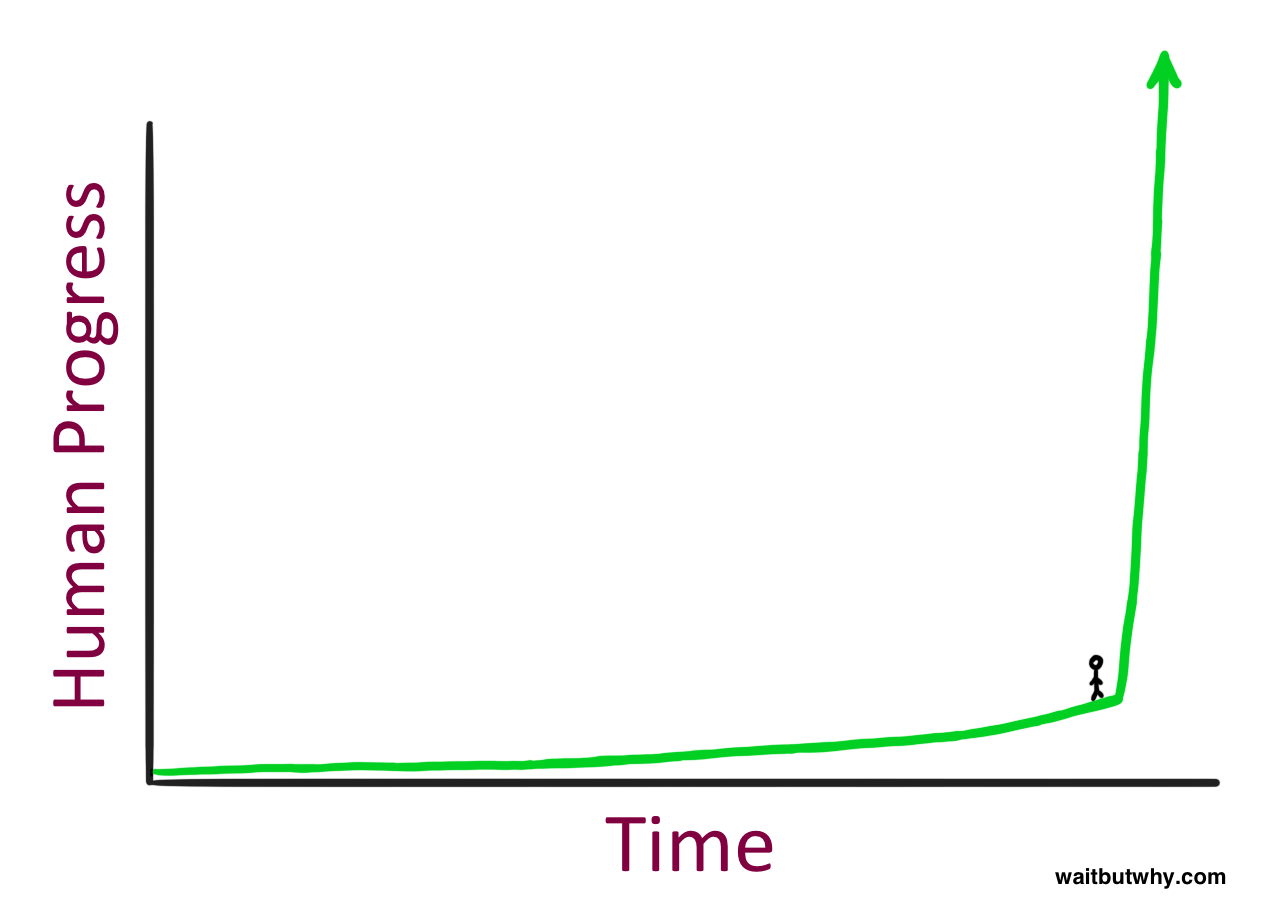 The AI Revolution: Road to Superintelligence

We're on the verge of a Artificial Intelligence boom, but many don't quite realize what that means for the world. AI might seem like it's slowly improving, but in reality the advancements are exponential in nature; as it gets better over time, it gets significantly better faster, until one day, it's smarter than all of us. This is a huge, great in-depth read about what's coming and why some people are scared of it.

All of This Has Happened Before and Will Happen Again

When Microsoft announced its brand new browser last week, many were upset that the company didn't adopt the same rendering engine as browsers like Chrome or Safari. But there's actually a good reason for it not to: one browser technology to rule them all is something that happened before, and it sucked.

The Way We Hire Is All Wrong

Are hackathons a better way to determine if people are suitable for a job than the current way startups interview people? A great look at how startup weekends around the world may be helping solve the recruiting problem.

Boom: Inside a British Bank-Bombing Spree

What's the best way to rob a bank? Apparently, it's now by blowing up the ATM, stealing the cash inside it, then going in through there and robbing the whole bank too. A great read, accompanied by some lovely web design.

Never trust a corporation to do a library’s job

Google promised it was archiving the web, but suddenly announced it was turning off the tool a few years ago. Luckily, the Internet Archive, a non-profit organization was there to pick up the slack. 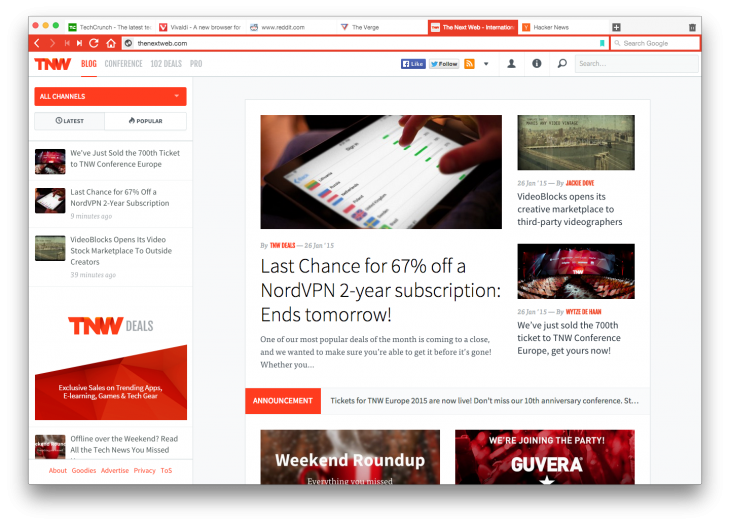 Meet Vivaldi, A New Browser From the Former CEO of Opera

The former CEO of Opera is back with a new browser oriented at advanced web users. Vivaldi is a new browser that has a number of tools oriented around helping you surf the web easier and keep track of what's going on. It's still early days, but you can download a preview for free to take it for a whirl.

Microsoft purchased one of the best email clients out there last month and now it's already renamed it Outlook and released it. Outlook (formerly Accompli) is a lovely little email app that works great with Gmail and Exchange, on top of combining calendar and contacts into one app.

This app is worth a try; it's being very well reviewed.

If you love GIFs like me, but don't like the hassle associated with making them, this app is for you. Simply punch in a streaming video link (like YouTube) and you'll get a beautiful, smooth GIF created for you.

Thanks for reading! I hope we helped you keep up with everything in tech this week - if you did, do you mind making a tweet about the newsletter? By the way: We're still looking for sponsors - feel free to reply if you're interested in supporting us or have any feedback on the newsletter.