If you're reading this, you're probably a member of at least one Facebook group for buying and selling things in your hometown. Their popularity has exploded in recent years, almost inexplicably. Facebook launched a new "sell" option for these groups this week that lets members add pricing, delivery and location information to items for sale.

This might seem like a boring change, but it signals an interesting move; Facebook is paying attention to the trend and could eventually push even harder to get into the used goods market.

If you needed another reason to dislike smart TVs, here's one: some Samsung smart TVs are inserting ads into movies being played off an external hard drive or local network. You can opt-out, but the simple fact that Samsung is inserting ads into content without asking users first is insulting. I won't be buying one again.

Fitbit released it's new trackers this year that can do everything from track your steps to your heart rate, but they're causing a problem: rashes on people's arms. This isn't the first time the company has had the problem and they're just shrugging it off by saying you should take it off. Oh yeah, just take off my fitness wearable that's designed to be worn all the time. 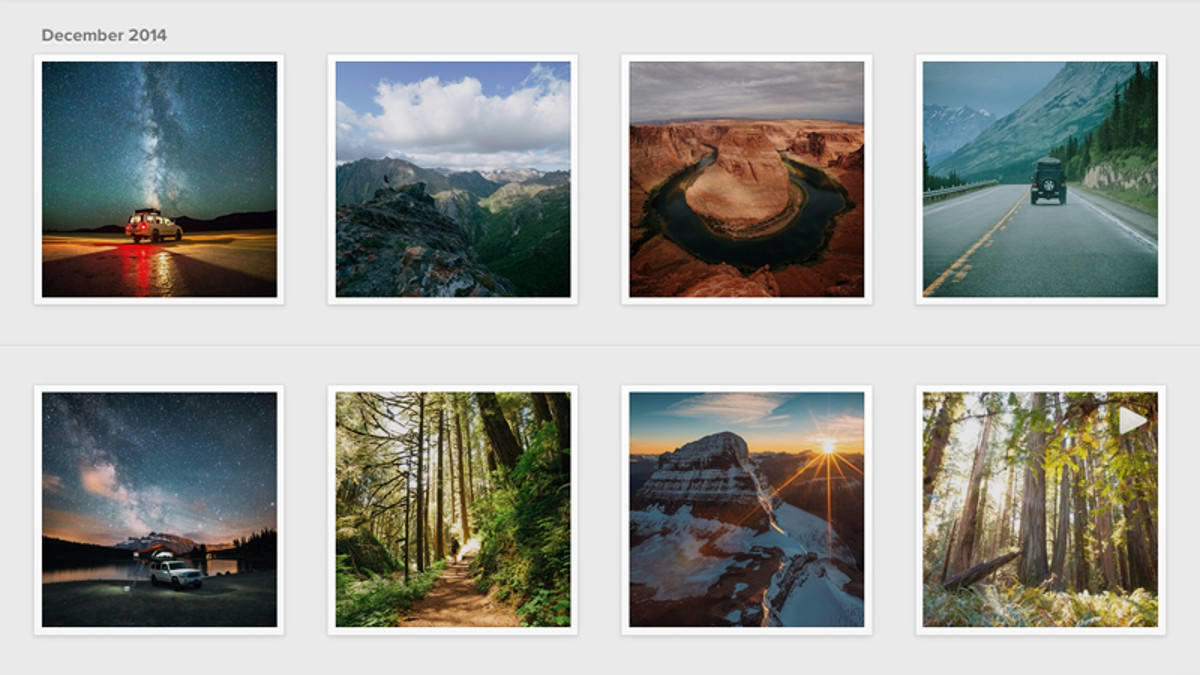 Why Your Instagram Nature Shot Is Breaking the Law

In the US, it's illegal to take pictures for commercial use in a national park without a permit. With the lines of "commercial" blurring thanks to the Internet, the US parks service is clamping down on social media and those sharing content without permits in order to protect the parks. Fascinating read.

The life, death, and rebirth of BlackBerry's hometown

A great read about how BlackBerry became a rising star, before falling into a freefall. “I knew we were in trouble when the guy who cuts my hair pulled out an iPhone,” says Yach, who was the chief technology officer for software at RIM from 1998 until 2012.

Flash is over: Mozilla has figured out how to run Adobe Flash content entirely in Javascript

This is awesome; Mozilla has been working on a project called "Shumway" since 2012 that worked to get Adobe Flash files playing without the plugin and it's finally there. Amazing project, with an amazing result; hopefully we start seeing this in browsers soon so we can get rid of Flash once and for all. YouTube also recently made a change that pushes us in this direction.

In Search of Objects

"I think 'wearables' are one part of a broader opportunity, which one might perhaps call connected objects rather than connected devices - a ring or a watch are not 'devices'." This is what people often fail to understand about the potential of the Apple Watch or other internet-connected objects.

Snapchat's news discovery feature was released recently but I found it utterly disappointing. This review puts my feelings well: "The fact is, you might as well be reading all this shit on the web. Basically all these news organizations took their web news, put a gif with some video at the top, and plopped it into Discover. "

Watching People Code Could Be The Next Big Thing

Watching people game is massively popular, so could watching people code their app be the next big thing? I took a look at this interesting growing phenomenon this week.

How we created a generation of unsophisticated, picky eaters

Children's eating habits have changed significantly in the last few decades. Why did people stop feeding adult food to kids? Is it making the next generation the pickiest food eaters ever?

Darkroom For iOS is The Photo App You Always Wanted

This handy new photo app was released this week and is my favorite new way to edit photos on the iPhone, with nice granular controls over exposure, contrast and other options. The base app is free, which means there's no excuse not to try it!

Flipboard for web is here

Flipboard, the beautiful feed-reading magazine app, has finally landed on the web. It's gorgeous and worth a try if you're looking for a new way to keep up with the news online.

It was a quiet news week this week (February always is) so I hope you enjoy the longer reads in this week's edition! If you ever spot anything that you think is worth adding in here, or have feedback, feel free to reply to directly to Charged to chat to me.